Get More Real Positive Reviews For Your Business.

Secret Psychology Behind Getting Google Reviews

Without Having to Worry About Negative Reviews. 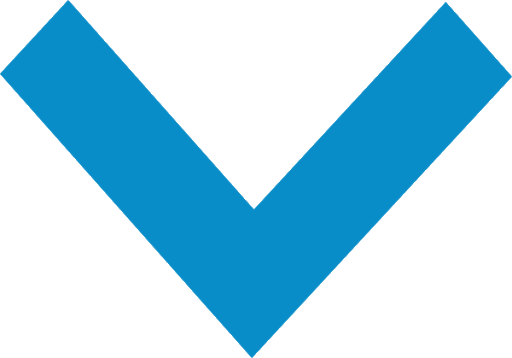 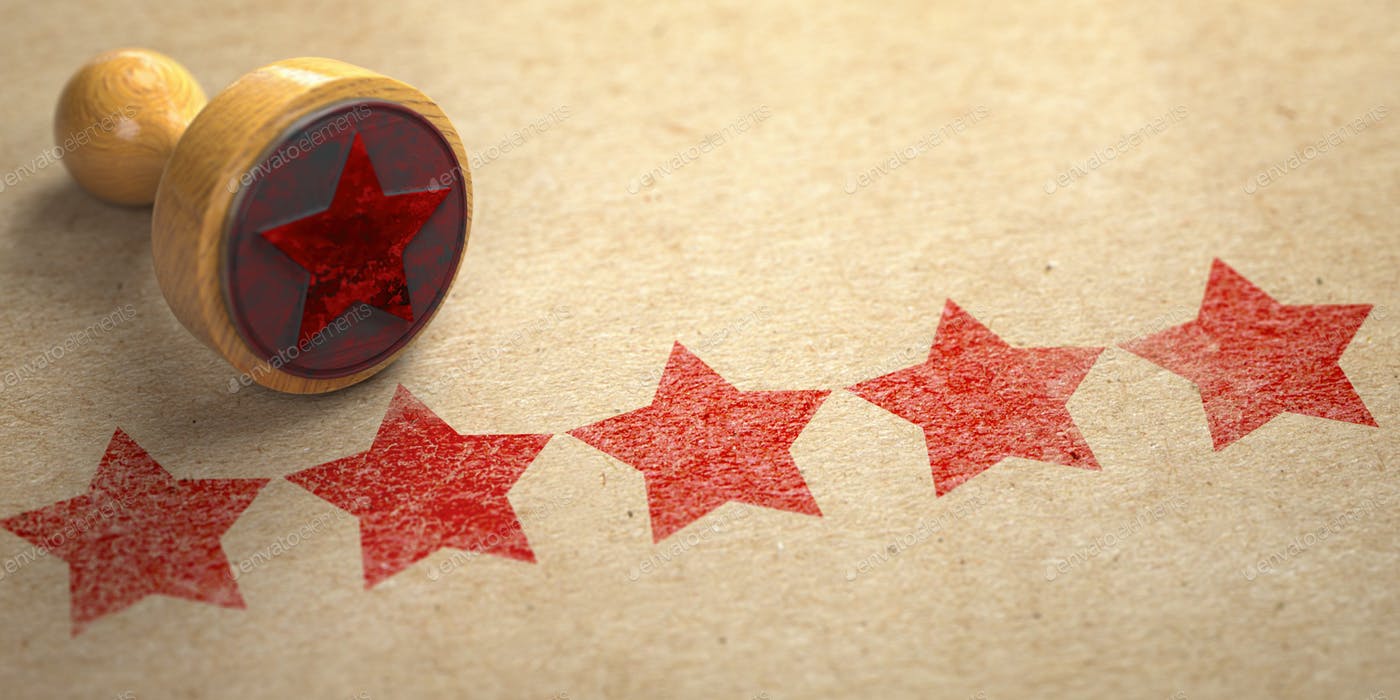 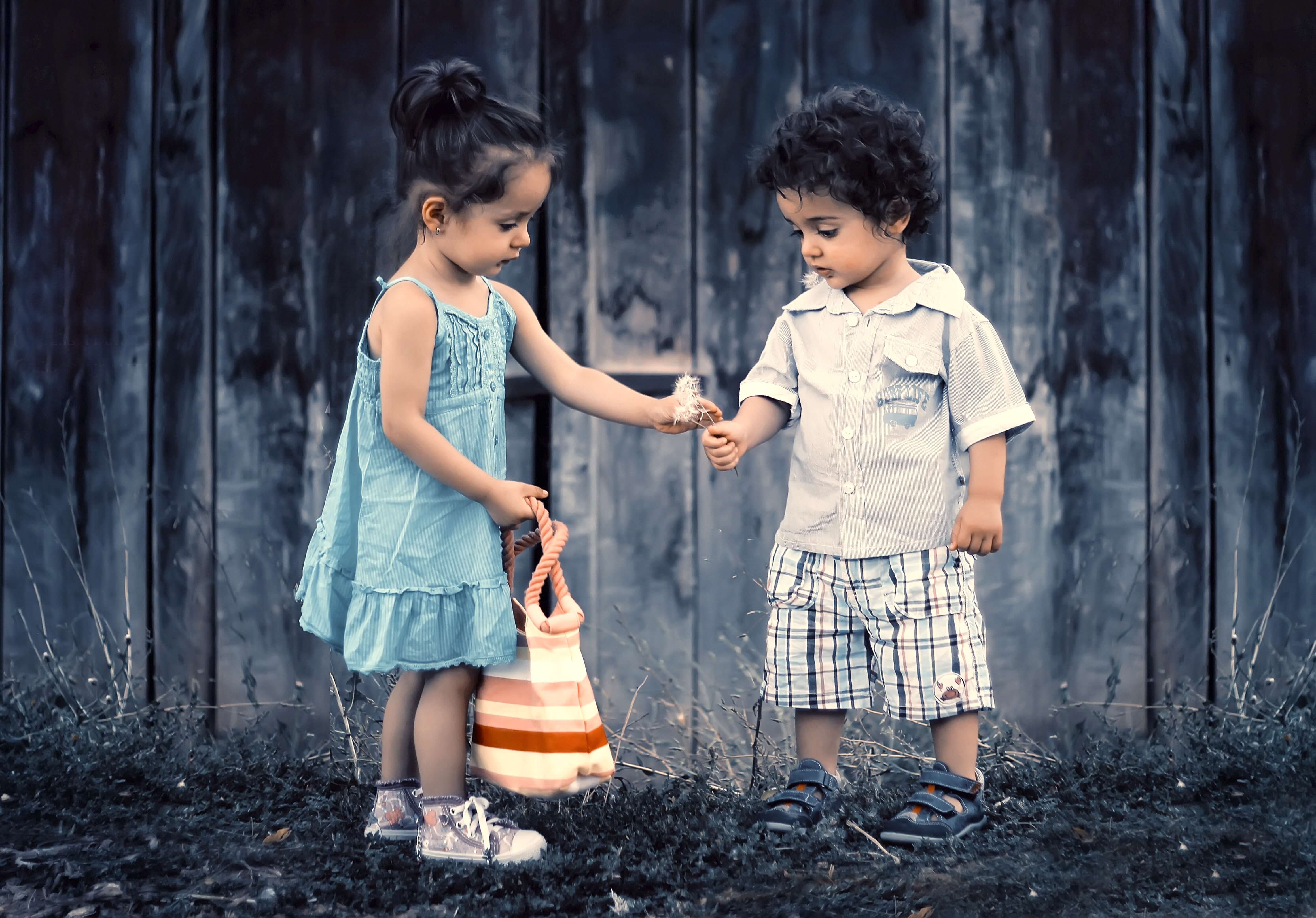 Based on Noble Prize winning new Research, the Psychology of Persuasive Nudging is the secret art of directing mass human action to your desired outcomes through carefully orchestrated series of simple actions (or nudges) that fly under the radar that anyone can implement.

Father of 'nudge theory' Richard Thaler won 2017 Nobel prize in economics. Thaler came up with the concept of 'nudging' people through subtle changes in government policy to do things that are in their self-interest, such as saving for a pension.

"Richard Thaler's contributions have built a bridge between the economic and psychological analyses of individual decision-making", said the Nobel committee when awarding him the Nobel prize for Economics in 2017.

We have incorporated Thaler's insights and findings into our review tool. With this you can unleash a mountain of new reviews, capture new customers and enjoy soaring profits you never dreamed possible.

When it comes to getting reviews it comes down to mostly asking. But there is a correct and a wrong way to ask. The words that you use can have profound impact in wether you get a positive review or a negative review even in the instances in which customer experience has being less than stellar.

It is a numbers game when it comes to achieving massive results. Even small improvements in the process can have dramatic impact on the total number of positive reviews you get for a year when you have in place a process to systematically ask all your customers for a review while at the same time drastically decreasing the amount of negative reviews you get.

In order to go after these numbers it essential to have an automated process that is easy to trigger with a simple input such as a customer's cell phone number.

NudgeReview does all of the hard work

It is the full formula that brings the results.

and no Credit Card required.

There is no obligation or commitment. If you are not happy, do nothing and your trial will come to an end. You can still keep all the reviews you generated. It is not like we can take them away and we wouldn't even if we could.

Click on Button below for your FREE 15 day trial because we want you to find out for yourself how great this tool will work for your business.